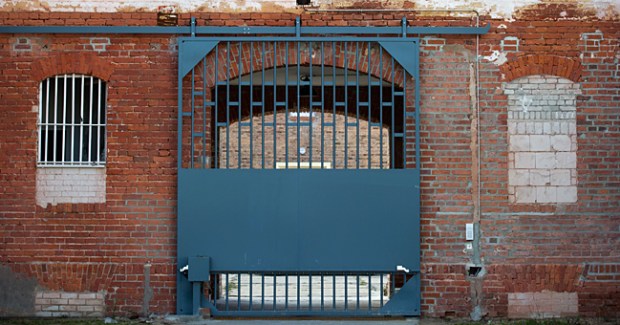 Eighteen-years old Edgar Werner Eisenkrätzer is a soldier of the NVA, the "National People's Army" of the GDR, and a model citizen of the totalitarian system until his beloved sister marries a guy from Finland - a "class enemy": the end of a perfect socialist CV, for Edgar. He wants to follow his sister to the West, his attempted escape is betrayed and he gets imprisoned - five years in hell.

He succeeds, with incredible will, cleverness and courage to break out from the penitentiary Cottbus - the Alctratraz of East-Germany, an absolutely escape-proof prison. Never before had an inmate got the grid to overcome the barbed wire, the guard dogs, live ammunition, and the six meter high walls.

Until one does: Edgar. In broad daylight he walks in a stolen uniform of the guard out of the main gate into freedom: but he is betrayed again and imprisoned. He has lost this battle, but not his will power: "What does not kill us makes us stronger." Hunger, beatings and weeks of isolation let him think immediately to escape again. And so he makes it a second time! Jumping over the 6 meter high walls - unhurt - and manages to trick the disgraced Stasi with over 1000 men after him.
A story of courage and boldness based on real events.

The Hours of Night and Stillness Loving, now-films 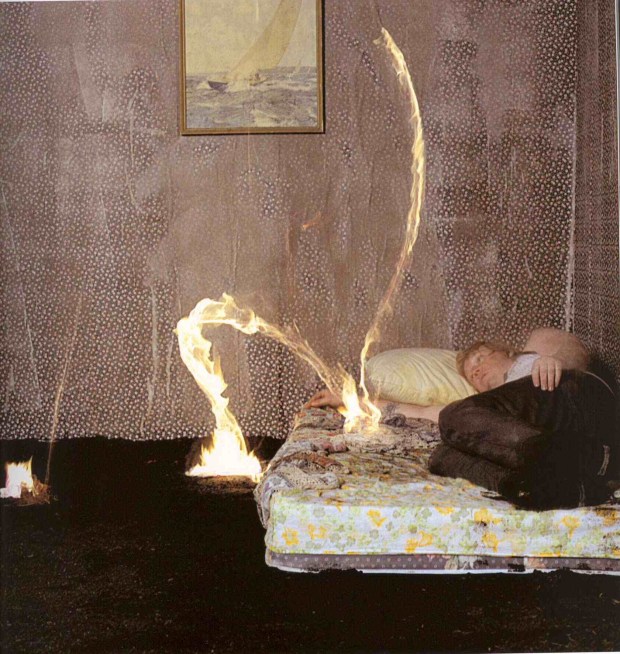 This is a true love story. It is Andreas Streicher’s story, a man who loves; through whom love emerges as a sheer act of will, as devotion, and as hell. It is the story of Andreas Streicher, a lost genius, the first punk, an orphan, a Bohemian, an artist, a drug-addict and a lover. It is not a classic narrative film; rather it is a glam rock opera. A love story between unknown genius composer Andreas Streicher and a phenomenal poet known the world over: german dramatist Friedrich Schiller.

The film portrays the poet Schiller as a living person. He is ruthless in his exploitation of his patrons and groupies. Envious of Goethe, who was born into wealth and whom luck always smiled upon, whereas he the Swabian starving artist always had to struggle. He couldn’t have both. Schiller had to choose between art and love.

Andreas Streicher, the composer and “Rockstar“, swept away by his lover’s verve and abandon, sets the music to “The Robbers” and composes the first modern opera, with eternal unconditional devotion. He saves Schiller’s life, his repute and his oeuvre. His own work is left behind – just a dream, what else? This story is about universal love, dedication, the bravery of youth, ambition and the belief in the obligation to contribute something to the world.

“In God’s Name” is partly political thriller, partly mystery, and reveals explosive truths on past key world events and assassination plots in the vatican during the years of cold war. The Cold War may be officially over, but broadcast events such as “In God’s Name” will bring to the present the ruthlessness of how the “game” was played - and the assasination of two pope just proves to be collateral damage.

The Spy in the Mosque, c-films 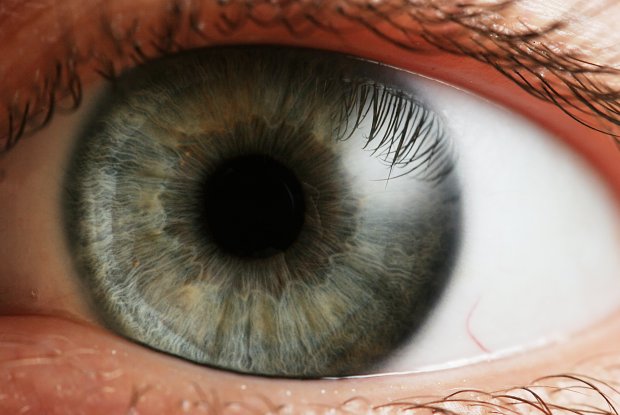 The story of Claude Covassi, the Swiss agent who once uncovered a plot to shoot down an El Al plane in Geneva international airport, is staying these days in Cairo with American friends. Covassi was planted as an undercover agent in an Islamic center in Geneva to find out if a terror cell was operating in it. In order to gain the trust of the head of the Islamic center, Hani Ramadan, Covassi converted to Islam.

He died in 2013 at the age of 42. A Swiss domestic intelligence officer (Service for Analysis and Prevention), he had been tasked to infiltrate the Muslim Brotherhood (Operation Memphis). Thereafter, his superiors reportedly ordered him to organize a bomb attack that would have been attributed to Hani Ramadan, director of the Geneva Islamic Center. He then rebelled, refusing to become involved in a despicable act. By now a hunted man, after being chased across Spain and Egypt, he finally succeeded in obtaining an investigation into the matter by a parliamentary commission. In the end, the commission members opted for an amicable settlement of the case, thereby averting prosecution for both him and the SAP.

For the past year and a half, he used his background to investigate the role of the PJAK and the KLA in drug trafficking in Europe. PJAK is a Kurdish organization which boasts numerous terrorist attacks in Iran. It is funded by the U.S., Israel and Germany and has a lobbying firm in Brussels. The KLA is a Kosovar organization whose leader became Prime Minister of the unrecognized state of Kosovo. He ignited a terror campaign in Serbia (1997-1999), whose repression served to justify the NATO intervention. Its commandos were trained by German special forces on a NATO base in Turkey.

For four months, Claude Covassi was under intense pressure to dissuade him from continuing his investigation. According to the Geneva police, his death was due to a cocaine overdose. At this stage, there is no evidence to indicate that he absorbed the drug willingly or by force, or whether the PJAK and the KLA were implicated in any way. 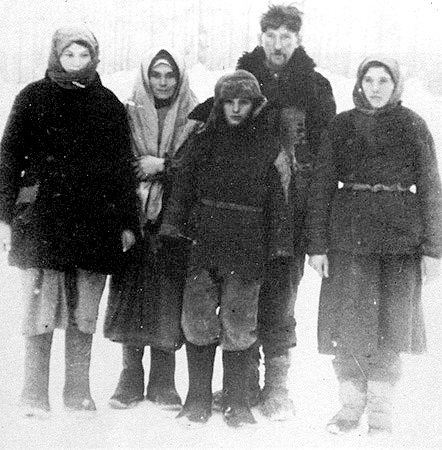 Siberia 1985. VOLODYA (18) has grown up in an orphanage and the Jesus-like leader of a group of thieves and rebels – his disciples. He is about to be released from the children’s home to military service in the Red Army.

Volodya has two special talents, but neither of them has made his life much easier. Firstly he is a very gifted chess player. And secondly he seems to have a kind of psychic ability to find lost or hidden objects, and to read thoughts.

Under Gorbachev’s „glasnost“, Volodya’s personal papers about his true origins are released and Volodya learns that his parents ARTHUR und ROSA LAUDIN were Russian Germans who, shortly after Volodya’s birth, were killed in a traffic accident. Due to a bureaucratic error, Volodya was recorded as an ethnically Russian foundling of unknown parentage.

Volodya doesn’t want to have anything to do with his German origins. He feels completely „Russian“. But more than that, he wants to leave the Soviet Union, come to West – and the German citizenship would be the ticket to freedom. All he needs is his original birth certificate.

In his search, he finds out the strange, mysterious and dangerous truth surrounding his origins. It seems that many people he has known in his life also knew his parents, but all had good reasons never to reveal this to him. 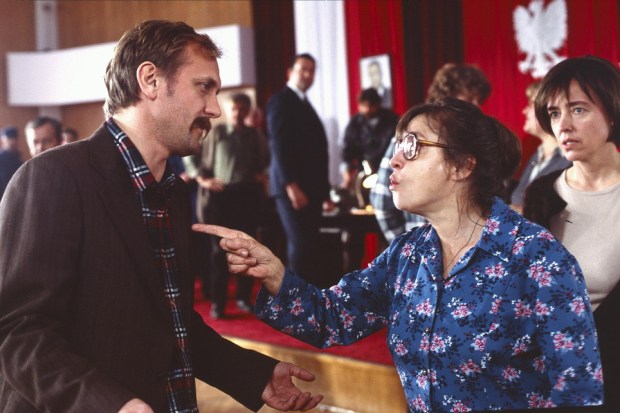 The film follows the life of Agnieszka Kowalska (Katharina Thalbach) in about three segments covering first her life as a dedicated worker in communist Poland of the early Sixties, then following events leading to the Polish 1970 protests , and finally the early Eighties including the dedication of the Monument to the Fallen Shipyard Workers of 1970, the Gdańsk Agreement, and Martial law in Poland.

The character of Agnieszka is based on the crane operator Anna Walentynowicz who along with Lech Walesa helmed the strike of 1980 in Gdansk that ultimately led to the founding of the independent union Solidarnosc. 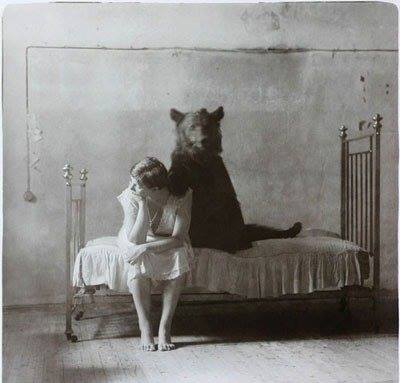 Unrest is an episodical film on work and death. The stories told are taken from real life like the story of A., and Afghan woman who tried to flee to Britain through the Euro tunnel from the Sangatte refugee camp and is hit by a lorry. She is still in a coma today. Or the story of Bernd S. He is a salesman at a car dealer company in Darmstadt. The company uses gentle persuasion to talk the firm’s employees into becoming partners. So Bernd S, the father of three children, takes out a loan to buy. One month later, he gets fired– due to “economic difficulties”. Now he is unable to repay his loan. His house is taken away from him. The family has to live on welfare. Etc.

1st act – the world of security

consists of insurance policies, life planning and a secure job. Parents provide safeguards for their children, buy their own home, etc. This act is dedicated to a generation, that has never experienced crises. It was apolitical, self-centred and devoid of moral concepts. It did not ask questions.

Life depends on work. The second act deals with the loss of meaning through death and the theme of work and death in several variations: death from overworking (a manager), killing as work (soldiers), death due to unemployment (a guard), work leading to death (the head of an employment exchange), death leading to work (life insurers, emergency doctors).

refers to the double meaning of the words. The individual protagonists whose lives are thrown off track and a world with a missing foundation. The present becomes science fiction. The protagonists recognise: their own dispensability.

Who is Anna Walentynowicz?, documentary, 2001 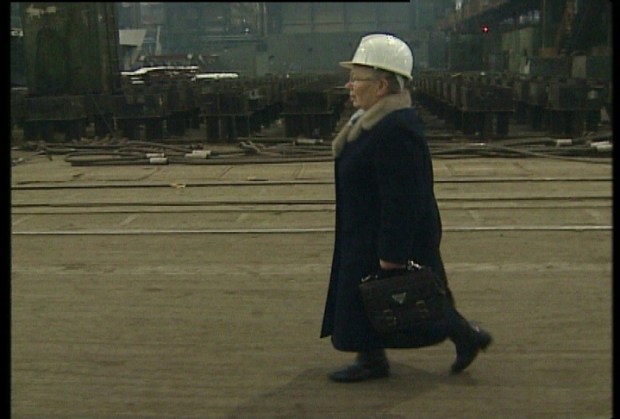 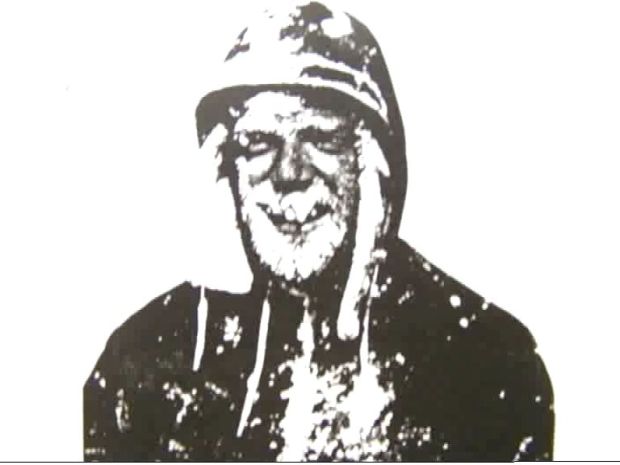 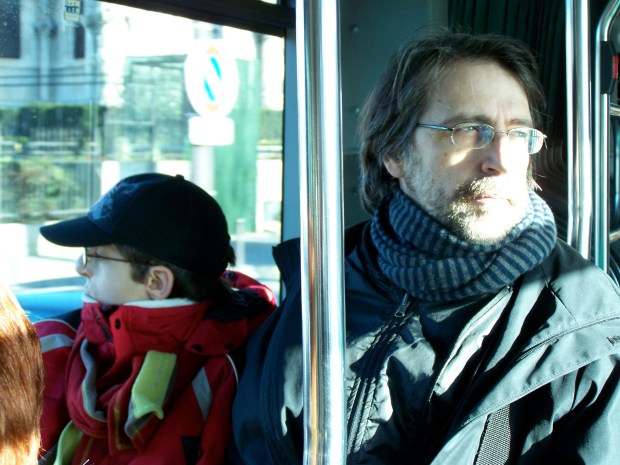 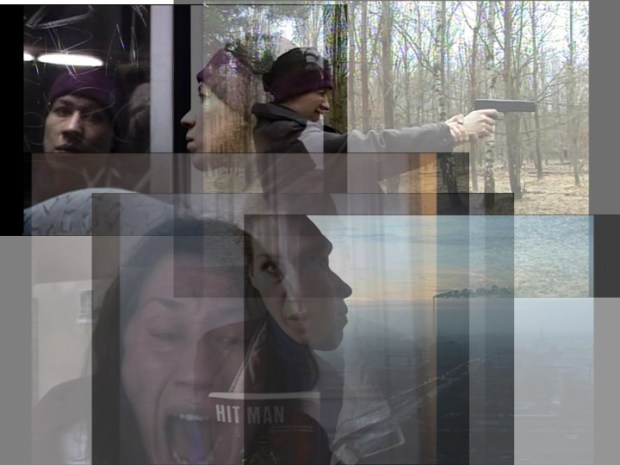 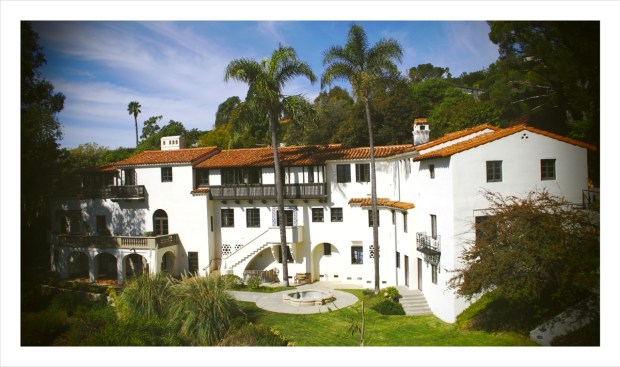